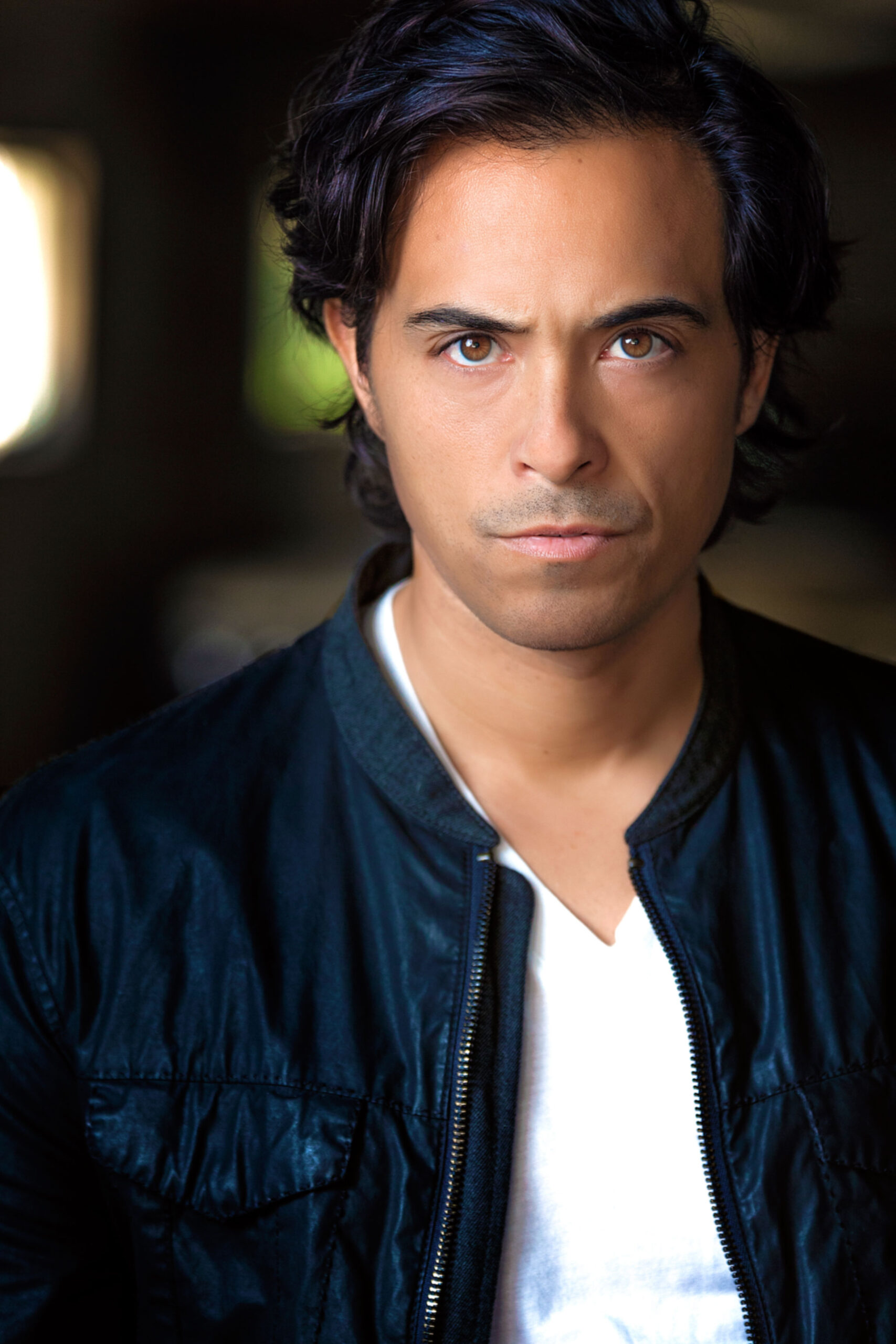 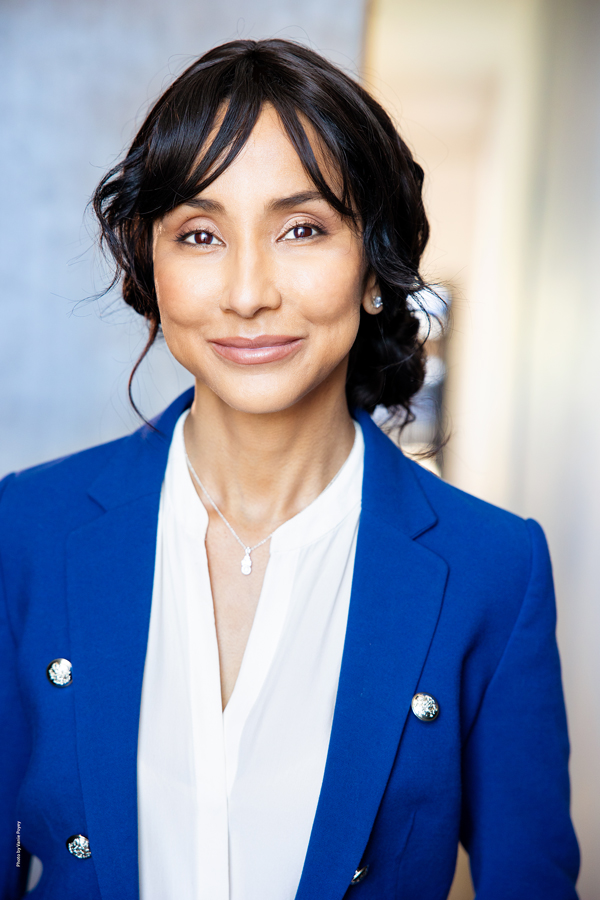 Looking for a Native American or Indigenous voiceover artist who is also bilingual or multilingual?

When it comes to the electorate, approximately 4,871,103 million American Indians and Alaska Natives are of voting age.

We’re proud to feature the multilingual talents below with Native American heritage and if you’re looking for something specific, we’re happy to connect you to talents in the wider voiceover community – feel free to e-mail us at casting@bluewavevoiceover.com and we’ll work to get you the exact voice that you need.