You are here: Home / Bilingual Voiceover In English and Spanish For Politicals

Bilingual Voiceover in English and Spanish For Politicals

Bilingual Voiceover In English and Spanish for Politicals

Hispanic and Latino Americans are the fastest-growing group in the American electorate. In fact, the 2020 election marked the first time that Latinos were the largest racial or ethnic minority group of American voters. A projected 32 million Hispanics were eligible to vote in 2020, compared with 30 million African Americans – that’s over 13% of eligible voters. Hispanic political voiceover artists have never been more important in helping you reach these voters with your campaign ad or political commercial.

The professional Latino and Hispanic political voiceover artists at Blue Wave Voiceover represent the best Democratic Hispanic political voiceovers on the market today. They are all bilingual and fully fluent in both English and Spanish and can offer you a variety of read options. The voice talents can all speak unaccented English, English with an authentic Hispanic accent and fluent Spanish. Specific accent specialties include Mexican, Puerto Rican, Latin American, general Hispanic, general Latino and Chicano accents and inflections.

Whether you’re looking for a mature, authoritative voice or a young, hip millennial voice, the progressive voiceover talents on our roster can provide what you need. Here’s an introduction to our Hispanic voice artists! 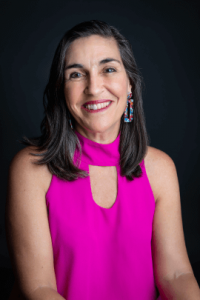 Rosi Amador is passionate about issues related to Puerto Rico – her people. Known for her flawless, unaccented English as well as her Spanish with a Puerto Rican accent, Rosi has voiced for candidates like Deb Haaland and Bill Nelson. She has also recorded spots about the DREAM Act, the ACLU, PBS, FEMA and Oxfam. 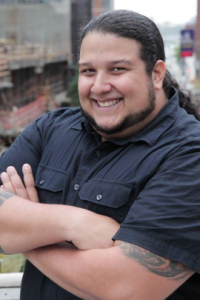 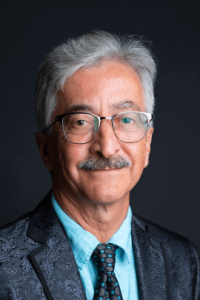 With more than a decade of professional voiceover experience, Brian is completely bilingual in English and Spanish. He specializes in English with an authentic Chicano accent but can also do other Hispanic accents at varying levels. He’s worked for the ACLU, PBS, and NASA and more. 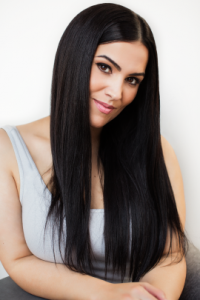 Hispanic political voiceover artist Issa Lopez is known for being relatable, passionate and sassy. Known for her radio imaging work and can deliver content quickly, she is able to deliver voiceovers in English, Spanish, with a Puerto Rican accent or generic-sounding Hispanic accent. Issa can be heard all across the board for companies like Target, Corona, Verizon, McDonalds, Kia, Hyundai, Pandora, SiriusXM, and Medicare.

Millennial voice talent Zia Amador is a transgender Latino male political voice talent. He speaks English with a neutral North American accent and neutral Latin American Spanish. He is experienced in everything from audiobooks and commercials to tours and medical narration. His voice is best described as gender netural.

Zia records in the broadcast-quality studio of Amador Bilingual Voiceovers, like Rosi and Brian listed above. The recording gear includes Sennheiser MKH416, Audio-Technica AT4040 and Warm Audio WA87 microphones and Apogee Duet and Focusrite interfaces.

Zia is currently a full-time student pursuing a college education and does not *necessarily* have daily access to a studio. He can generally submit recordings within 2 business days. Please reach out directly for availability information.